Let's take a look at the most common ant species impacting Greensboro, NC:

Click here to learn more about our Four Seasons Pest Control Service Program and how Truly Nolen of Greensboro can help rid your home of pesky ants. 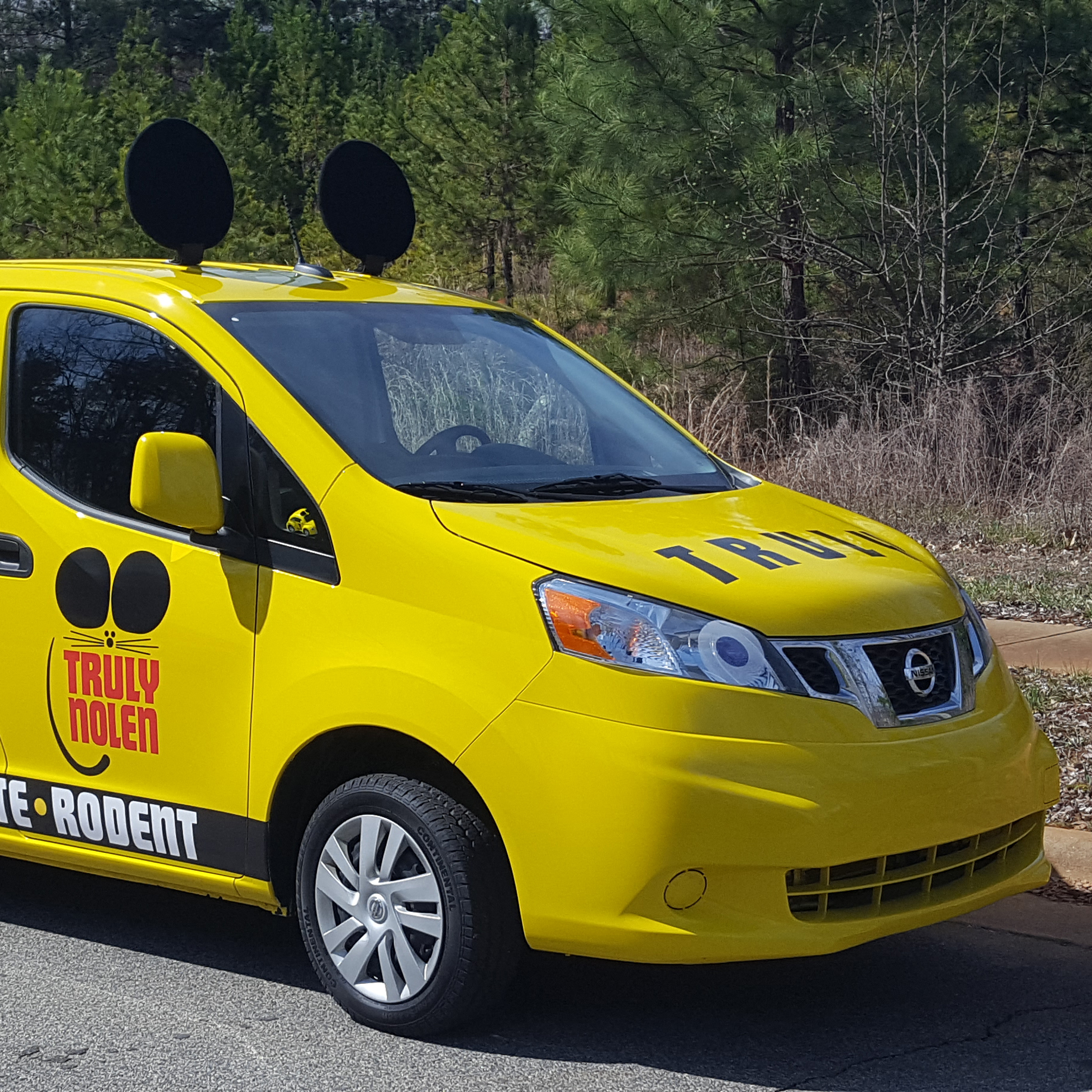