Truly Nolen | Greensboro, NC | About Us 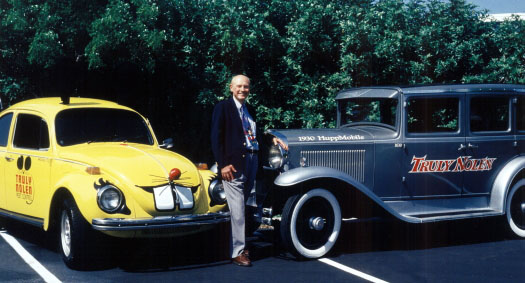 Who are we and where did the name Truly Nolen come from?

Truly Wheatfield Nolen, founded a pest control company in 1938 in Miami Beach, Florida. In 1955, following in his father's footsteps, Truly David Nolen opened his company in Tucson, Arizona, and during the next 11 years, he expanded into California, Texas, and New Mexico.

During Truly's years out west, the trademark yellow Mouse Car was born. "Our cars were originally red, so we made them look like ants. From there, we added big ears, I mean really big ears, and a thin tail and made it into a mouse. Over the years, we added eyebrows and the other features that you see today. It really was an evolution."

We will provide you with Pest Control that you will “Truly Appreciate” or we will refund your last service.  Since you have tried the rest, now call the best, Truly Nolen Pest & Termite Control.

Check out our pest, termite, rodent, and commercial services!

What makes us different, besides the bright yellow vehicles? We are a state licensed company, have trained technicians, over 90% digital with all our paperwork and billing, prescheduled appointments with email and text notifications, free inspections, great customer ratings and reviews, and “A” rated BBB member just to name a few.

I have over 10 years of pest control experience, with certifications in pest biology from Purdue University and termite biology from Texas A&M. In 2019, I decided to open a Truly Nolen franchise in Forsyth County, and then purchased the existing franchises in both Guilford and Randolph County, allowing us to provide service to the entire Triad area.

My family moved to the Clemmons area in 2007, and both of my boys graduated from the Early College of Forsyth and are Eagle Scouts. My wife has taught elementary school in both Forsyth and Davie County. We shop and dine in the same areas as you do and so yes, we are part of your community.

“Being a local business, we provide the friendly one on one service that a lot of larger companies cannot offer, and that allows us to have more flexibility to handle our customer’s wants and needs. Being supported by the 11th largest pest control company in the United States, allows us to have greater access to products and resources that smaller companies do not have access to.”

This Truly Nolen franchise is operated by TN Forsyth, Inc. 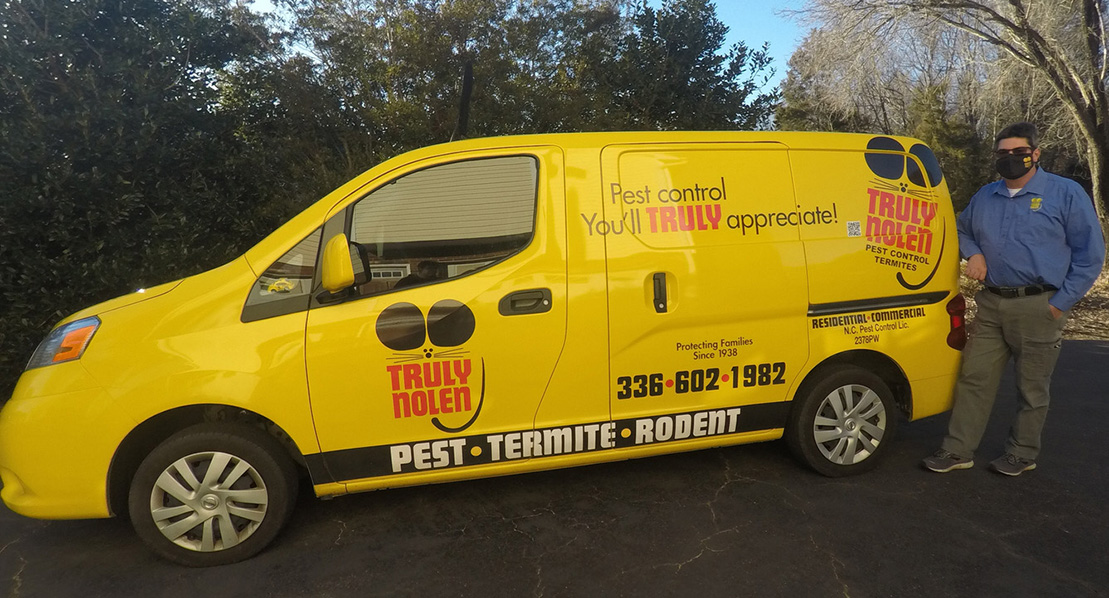 This location services the following communities:

Check out our member profile!